Piers Morgan Is A Cock 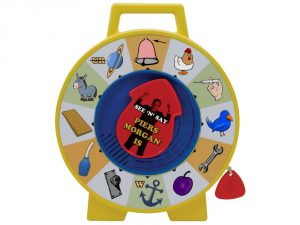 It’s Easter half-term, so everyone’s on holiday – even us! We’re taking a break from our usual brand of intelligent, subtle, and witty musical satire to instead bring you a few minutes of entirely deserved gratuitous verbal abuse.

So, why would we direct a torrent of vitriol towards a man who has edited three of the worst newspapers in the world? Why spit venom at someone who, if given a chance, would gladly take a job as Donald Trump’s foot-stool? Why hate on a man so oleaginous that, were his personality not already a highly effective contraceptive, he could usefully provide a limitless supply of personal lubricant?

The answer, of course, is simple – because he’s Piers Morgan, a man whose role as a TV talent judge secured him the honour of being the world’s first living, breathing definition of the word “irony”. A man whose face having been the three-times recipient of Jeremy Clarkson’s fist guaranteed the former Top Gear presenter a place on our list of people who are not entirely beyond redemption.

So, as we revel once again in the Twitter exchange with J.K. Rowling and ask ourselves how she could possibly be any more awesome than previously imagined, why not slither down the page a little and download yourself an MP3 that will give you and the kids something to sing along to in the car as you sit in the traditional easter motorway traffic jam? And, of course, when you finally get home why not subscribe to our YouTube channel as well?

Lock up your voicemail …